In case you were wondering (you were, right?), here's what's topping my Christmas wish list this year: 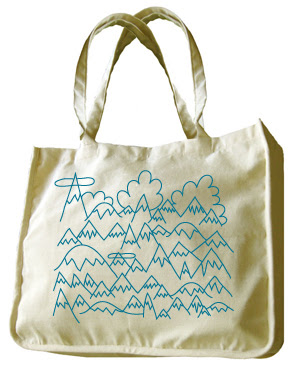 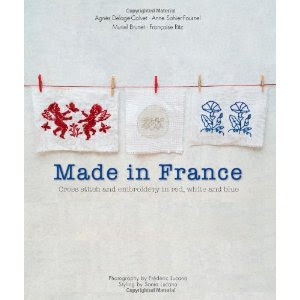 Made in France: Cross-Stitch and Embroidery in Red, White, and Blue 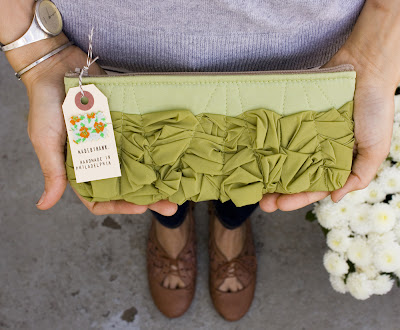 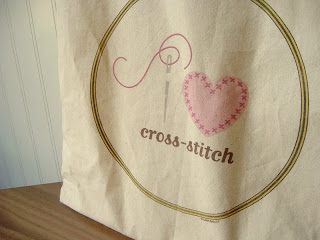 From my brother and sister-in-law, who live in Japan: 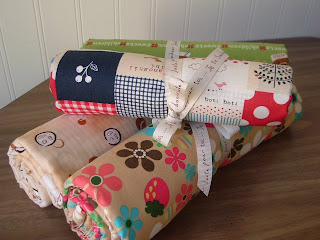 For Christmas, my sister-in-law asked for a travel mug. Since I was on a crafting kick for holiday gift giving this year, I wanted to somehow personalize the mug and disguise the fact that it was store bought. I decided cross-stitch was the way to go. 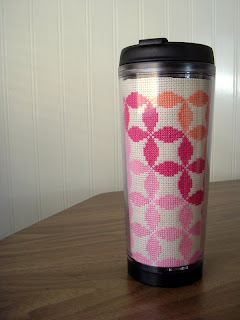 Inspired by the petals pattern on the set of Avie Designs' stationery that I also included in her Christmas package (which I snapped up during the f...
Read more →
Tags: christmas gift, cross-stitch 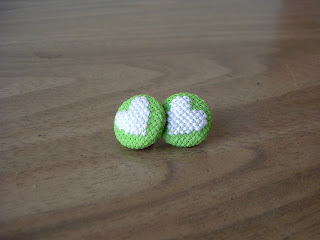